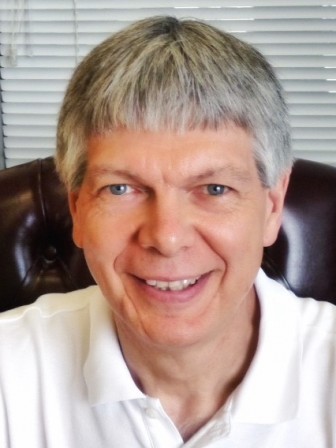 Peter W. Mogren was born in Seattle, Washington, May 20, 1955; admitted to Washington bar, 1981; also admitted to practice before the U.S. District Court, Western District of Washington.  Employed at Mogren, Glessner & Ahrens, P.S. since 1980, and the managing partner of the firm since 1987. His practice emphasizes the areas of family law (divorce), wills and probate.

Peter grew up in south Seattle (Burien), attended the Highline Public Schools (Glacier High School), and as a child was on the J.P. Patches, Stan Boreson and Captain Puget local television shows.  Peter is an elder in his church and enjoyed working with the youth group. He also enjoys skiing (both water and snow) and running.  He is happily married and has two daughters who just graduated from college.

I have offered compassionate care for my clients for over 30 years. I will attempt to help you navigate through this extremely difficult time of your life. I educate my clients about a subject (the law) which they usually have no prior knowledge, so that they can make informed decisions about their future. I believe that there is no such thing as a dumb question. When I don’t understand something about my car, I usually ask my mechanic. That does not mean I am dumb, it means I have the need to understand and I am asking the person who has the knowledge and can help me. My desire is to be able to help you. 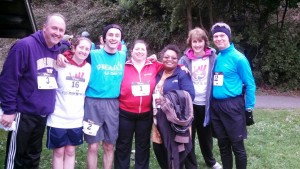 Below are answers to public questions that Peter Mogren has given on the Avvo web site. 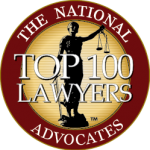 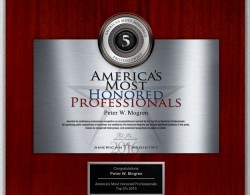 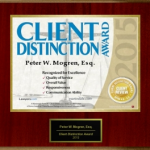 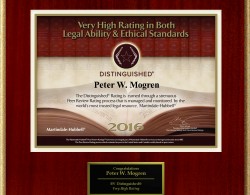 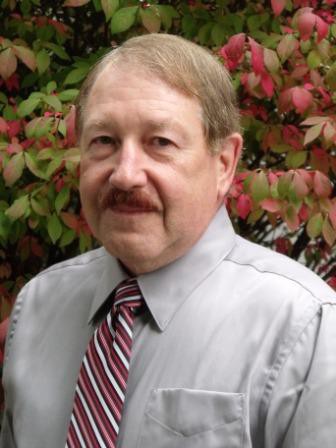 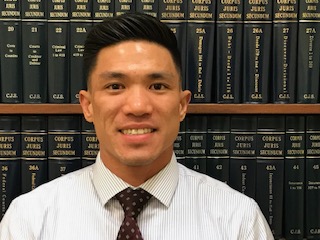